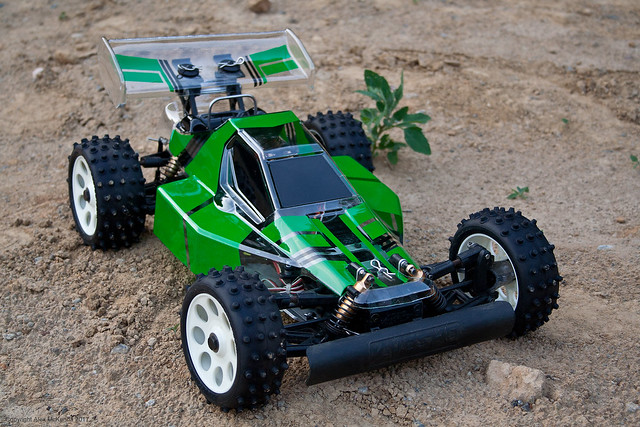 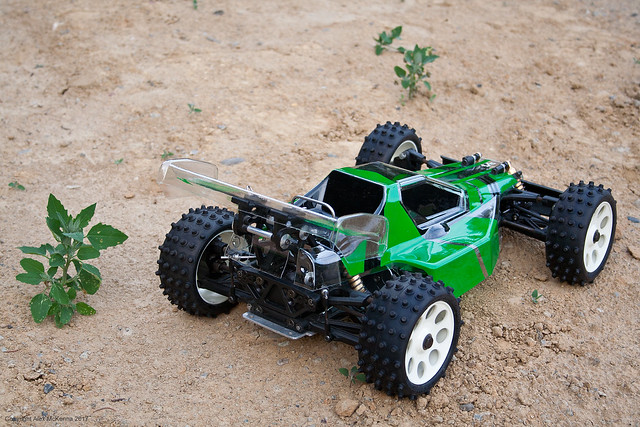 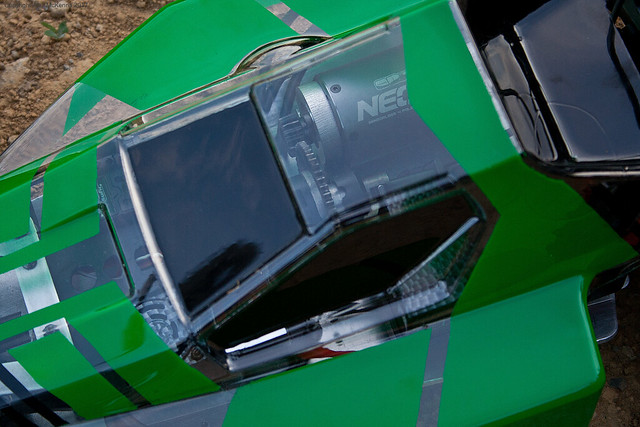 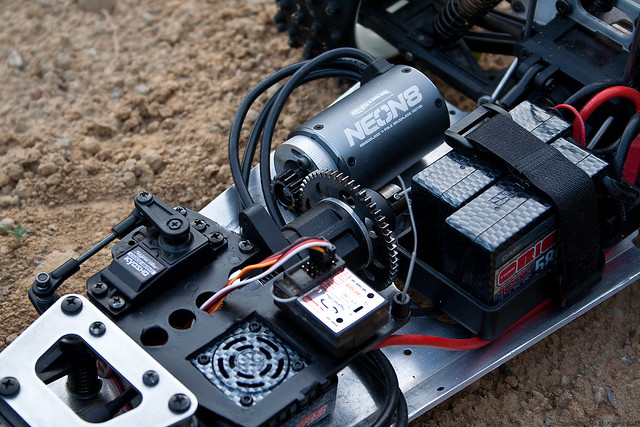 I was driving my Brushless Burns through the forest a few days ago and realized afterwards how even the smallest scratches are easily visible on clear lexan bodies.
I tried motorbike polish which is specially made for plastics, but that had almost no effect. I then tried T-Cut which is a car paint restoration product. It is more abrasive than regular polish and it worked really well.

Below you can see the before and after pictures having used T-Cut only one time. It is very effective. You can buy it on amazon.fr.

I tested both products on scrap lexan first before trying it on the bodies as some polishes and other chemicals can cause discoloration.

You can leave any comments or questions in French, I will try to reply in French if possible. 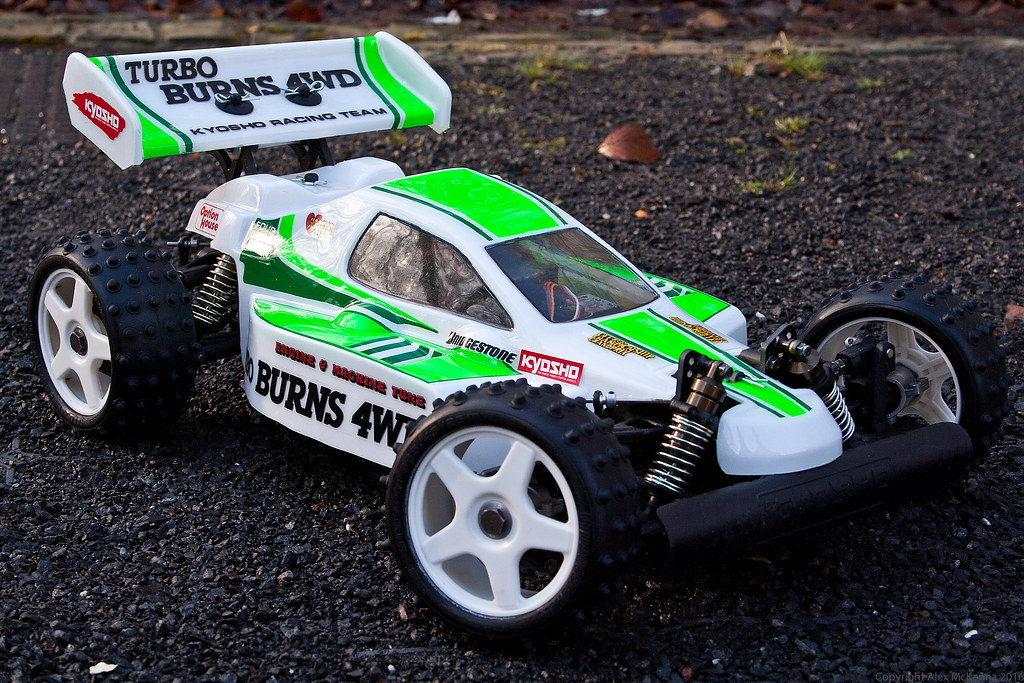 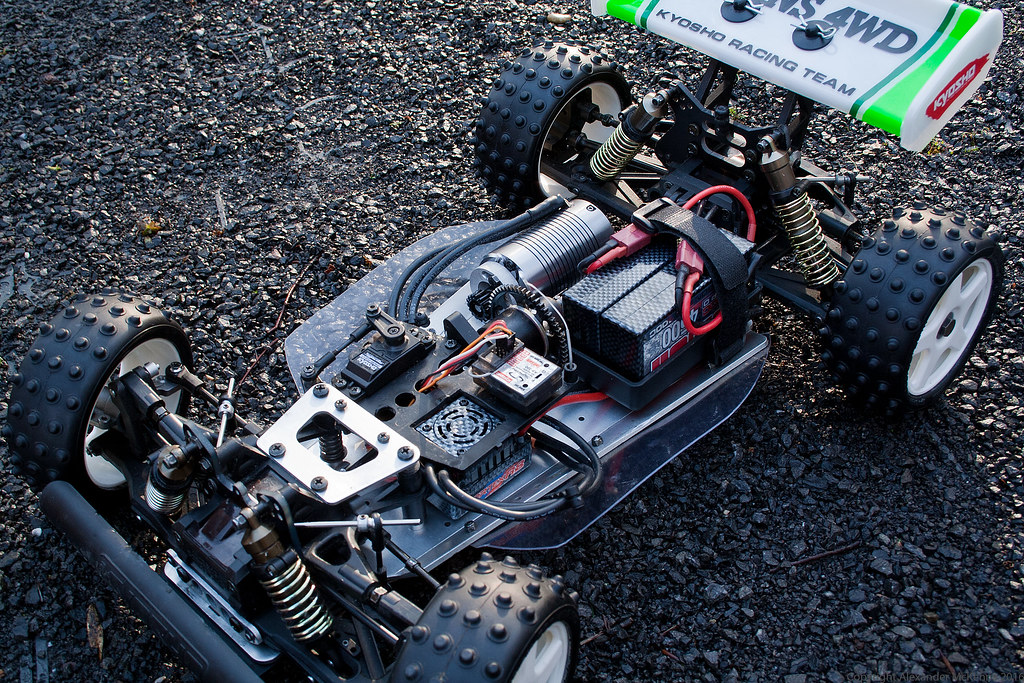