I would like to introduce the quite rare machine which I currently restored.
This machine was drove by Mr.Larry Martin ,who was belonged with St.Luice R/C car club from Mid/70's to Early/80's
and was also the member of Team Thorp. He got over fifty titles at the measure race in U.S.A at that time.
This machine is one of the real piece of the team Thorp/ World Championship 1983 in France. It was used many custom made pieces for getting the title.This machine is a kind of proto type before the production.
Team Car is existing just 2 pieces only in the worldwide as far as I know.

This is a FANTABULOUS car ! Amazing ! wow wow wow !

Many thanks for your great comment. I am so happy that you could enjoy this one.
Here attached is one more photo by the other angle. Now I am restoring the original painted body was damaged due to passed 30 years.
After completed, I will post it

Actually the rear section is quite unique construction

Merci Merci for your compliment. Yeah, I will just keep it except running.
Thank you

eh !! that's simply fantastic : it seem to be really near the personal Mr Thorp car's :
a factory prototype as well ...an amazing masterpiece !! 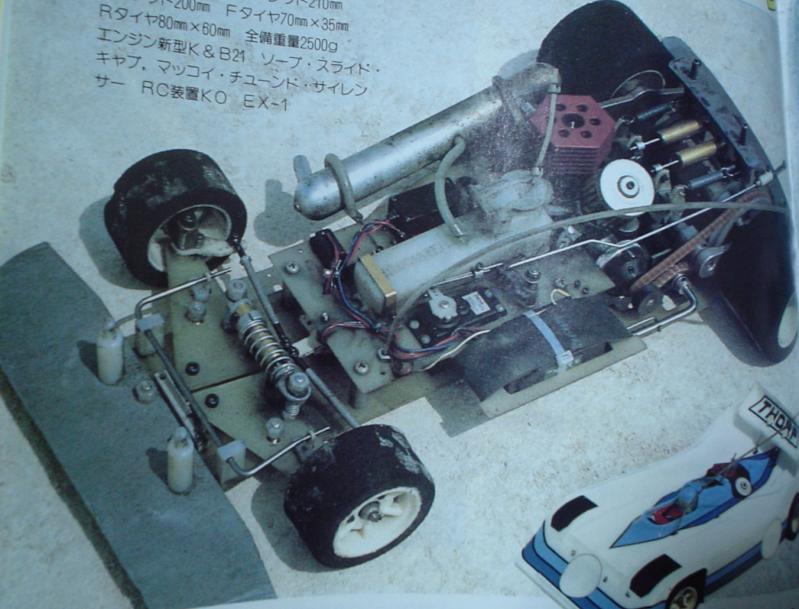 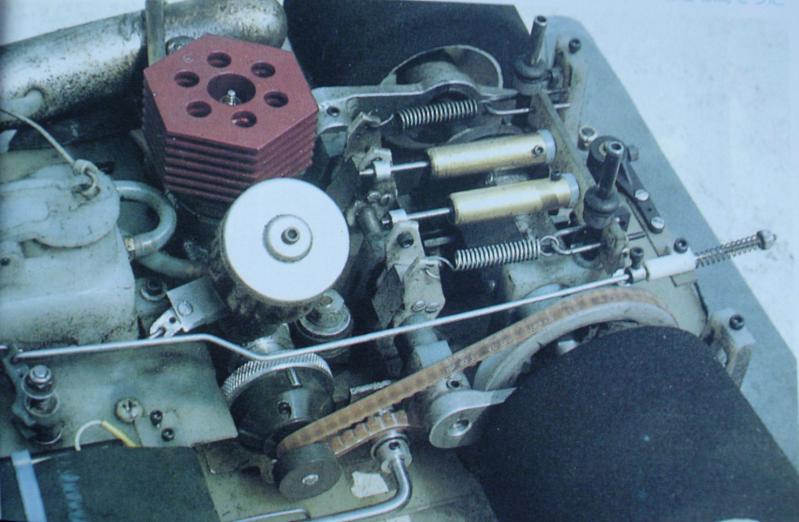 Many thanks for your great comment. It's actually the works machine of Team Thorp 1983.
Mr.Thorp's car is still existing in California and given the restoration as well.
Thorp car is very few in the market now,Especially a good condition one.
We should keep our eyes to such endangered species

Here is the restored original body, which is the Corvette! Very Kool painting!
You can see more details from following URL. Please visit to there and enjoy

Here is the rear wing which I made as the Thorp original spec.
It's made by the Duralumin and has 3 pieces construction.
Enjoy!

This is one of the rarest Thorp cars. It's so beautiful

This is one of the rarest Thorp cars. It's so beautiful

Many thanks for your compliment.

How is your current project?

Just found this one. What a beauty!
And super rare for sure.
Haut

Hi tubroboost,
Yeah, John was the real creator for construction design.
Even now,It looks so amazing and make us so crazy!

I am quite happy that you could enjoy it a lot! 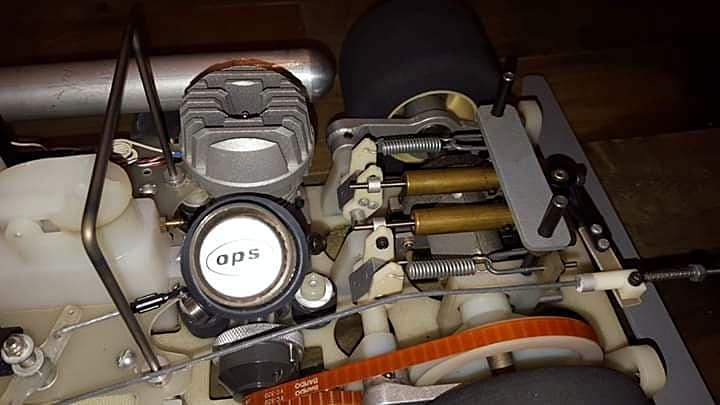